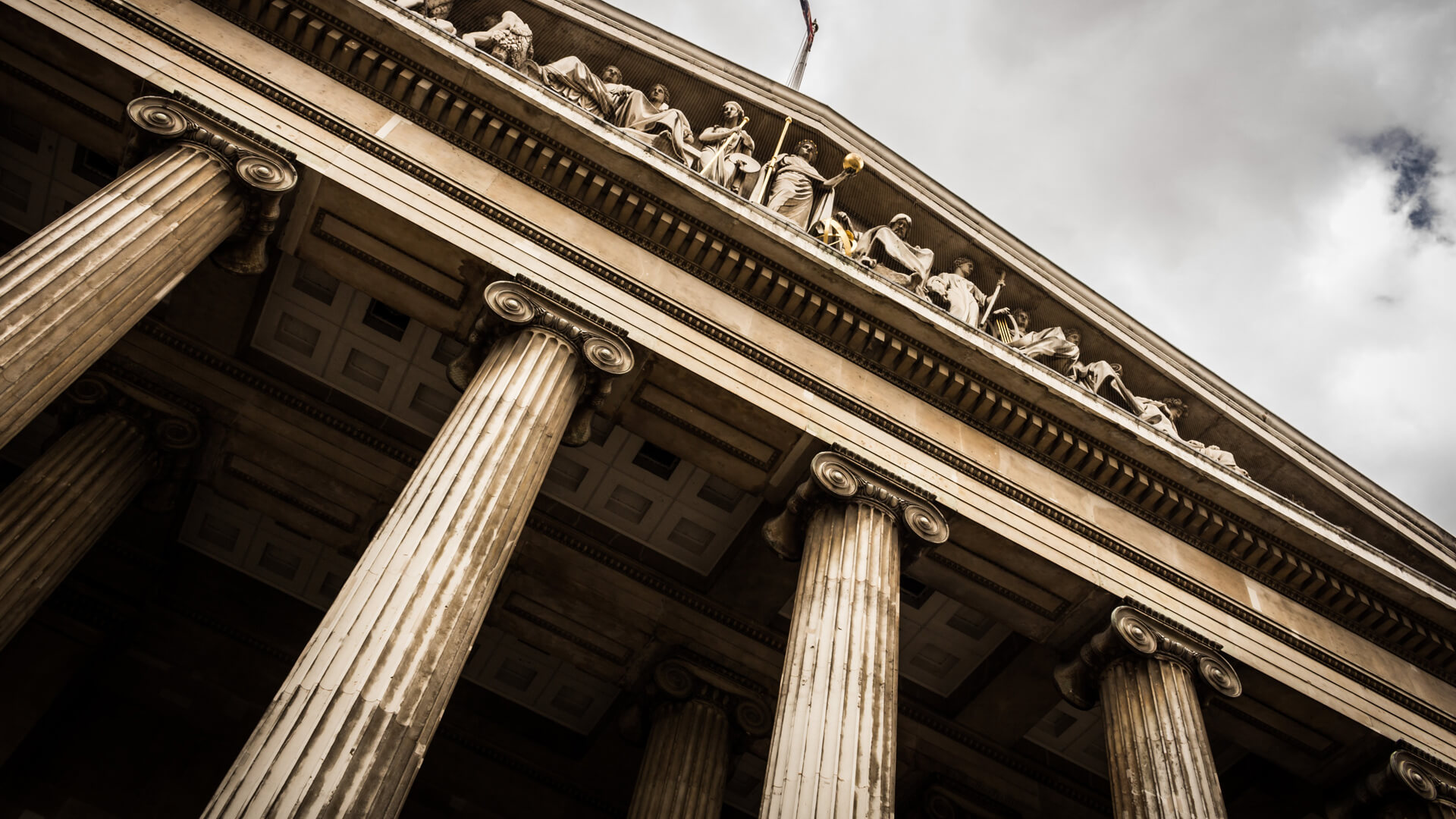 In a recent case of Johnson v. R (2017), the man admitted to fraud and obtaining financial advantage by deception under the Crimes Act. It carried a minimum sentence of 10 years. He pleaded guilty and sought to argue that a mitigating factor for his wrong doing was that he was recognised as having a psychiatric illness in the form of gambling disorder. He was in fact employed as a Senior Accountant with a mining company and over the course of three years, he falsified more than 150 invoices which were then paid to him. This giving him the sum of more than $1,250,000.00. He appeared to have spent all of the money on gambling.

The Court held that a gambling addiction would not generally reduce the moral culpability where the offence is committed over an extended period of time because, among other factors, the offender had a degree of choice about how he or she would finance his or her addiction. The gambling was only indirectly responsible for the offence. It would not be appropriate to treat gambling as a mitigating factor on sentencing where the fraud was perpetrated and skilfully executed over a long period of time.

A sentence of a gaol term of six years and six months was upheld. In the Court of Appeal, the Judges felt that the offences were not impulsive but rather involved careful observation and planning.

If you have a criminal law case you would like to discuss with an expert, contact Selvaggio Lawyers.